Over the last week or so, I took a deep dive into building my own standalone WatchKit app for Apple Watch. Here are some of the things I’ve learned. 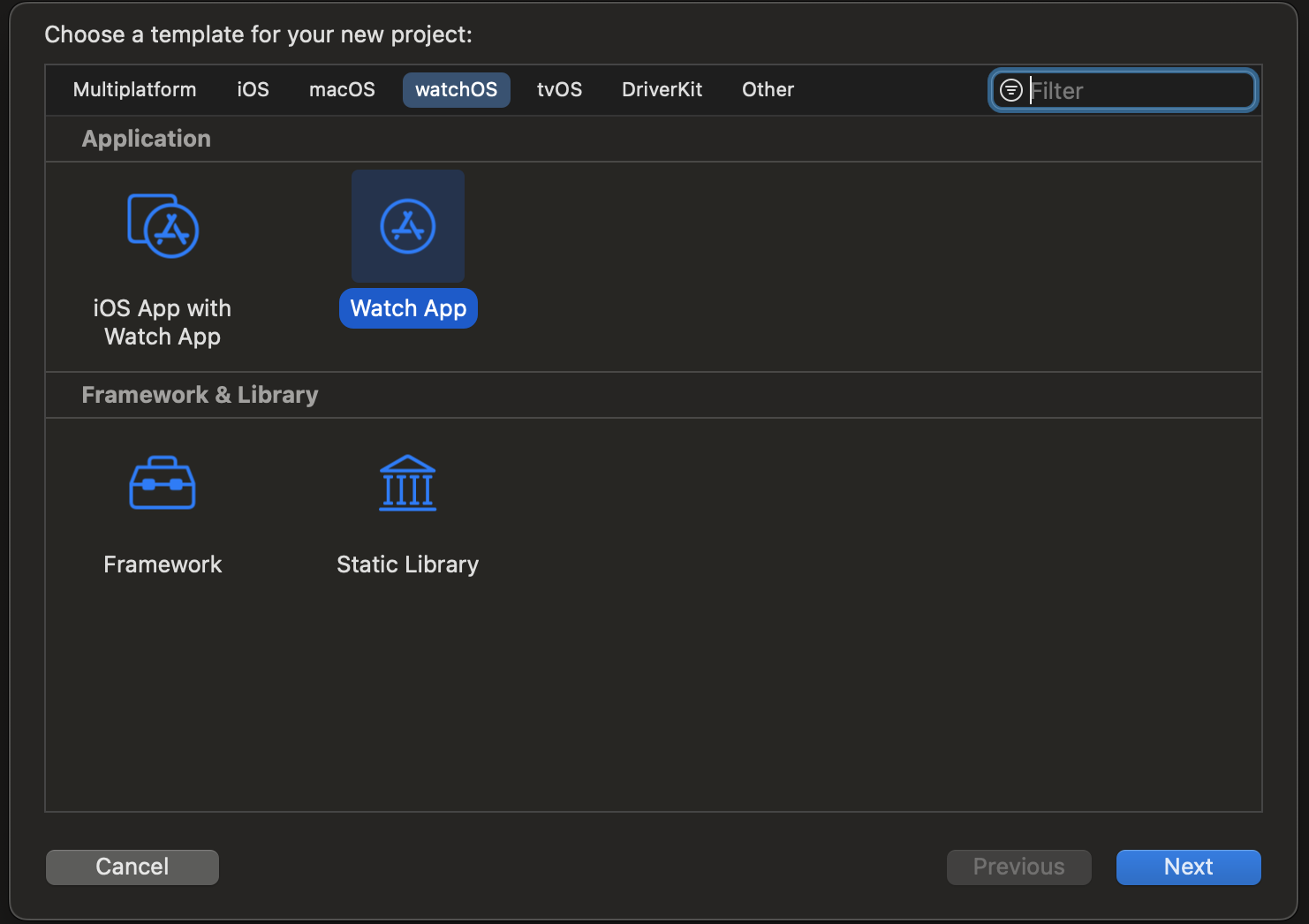 An app bundle that contains your watchOS app’s storyboard and any assets used by the storyboard.

An extension that contains your watchOS app’s code.

After you’ve generated a project template, make sure to also be aware of how the bundle IDs for the project are handled. 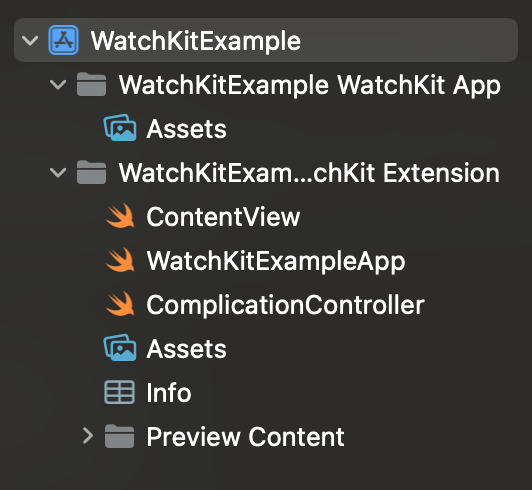 Your “WatchKit Extension” folder will look very familiar if you’ve built apps with SwiftUI before, as it gives you a ContentView.swift, WatchKitApp.swift, ComplicationController.swift, Assets, and Info.plist.

From here, you can literally build out your WatchKit app as you would any other SwiftUI app, like I said, it is extremely easy to get started with this type of project. To build and run your app, simply select a Apple Watch device from the simulator options that you would like to run your app on and press play! To run your app on a real device, connect an iPhone that is paried to an Apple Watch and select it from the device menu list.

Check out the WatchKit app I built: Ignis - Fuel Price Tracker on the app store!